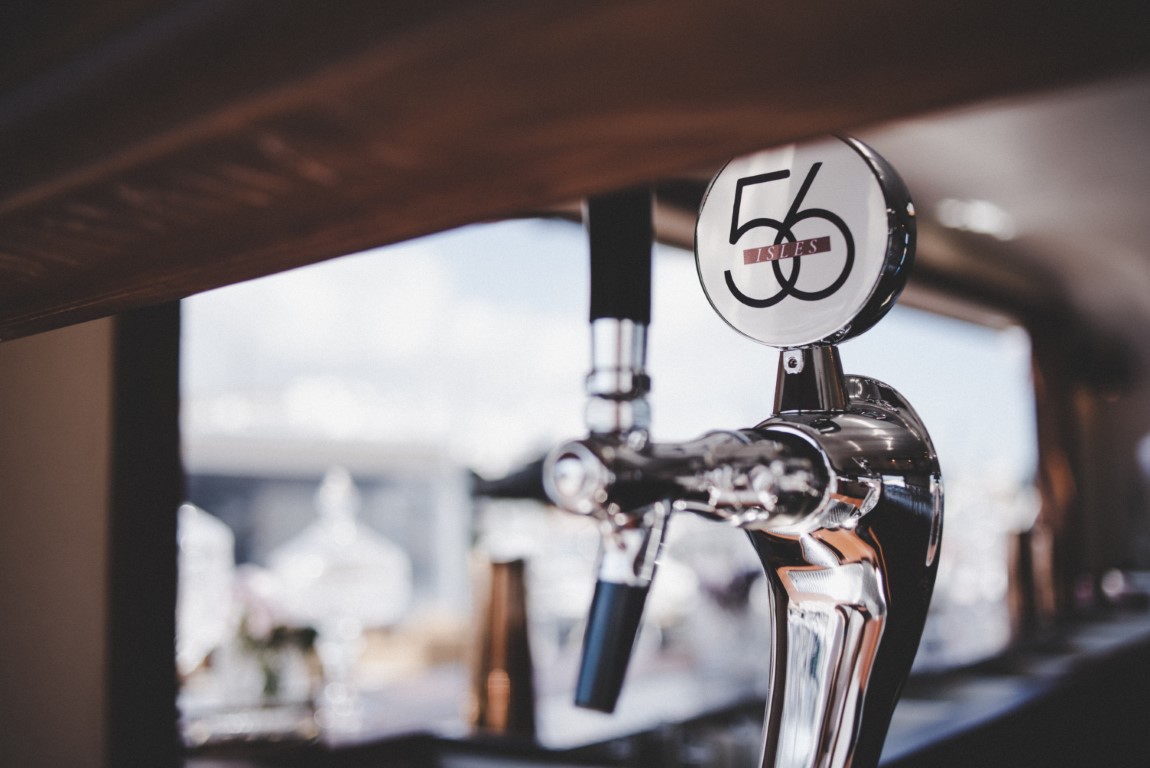 Caravan bar and 56 isles from Paros Microbrewery have joined up to offer an exclusive tasting experience.

We would like to thank Paros Microbrewery for believing our dream and is supporting our efforts in promoting Greek products to Greeks and people from all over the world, through our presence in functions, corporate events parties and every other opportunity.

We are delighted to be starting this collaboration and through this, Caravan bar and 56 isles are traveling the world!

Paros Microbrewery has managed to build its brand through producing a series of beers of the highest standards. Their success was sealed having won a number of Great taste awards including the most prestigious 3-star Great taste in the 2nd year of their production. Often called the taste Oscar, the 3-star great taste was awarded to just 6 beers then.

The microclimate of the area and the use of barley grown on the island gives a special flavour to the beer. The saltiness of the sea, the sunshine and the quality of the raw materials used add to the taste, highlighting the specific taste characteristics whilst the use of quality hop varieties from different countries and malt with highly aromatic and tasty character reveal the individual components of the recipe.

Brewed in our beloved island of Paros and named in honor of the 56 islands of the Cyclades with reference to the blend of the cosmopolitan nature, the beautiful landscape and the hospitality of its people. 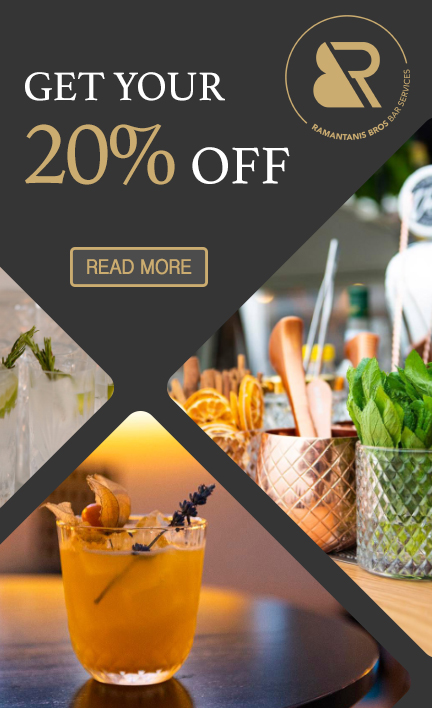 When you visit any website, it may store or retrieve information in your browser, primarily in the form of cookies. Check out your Personal Cookies Services here.